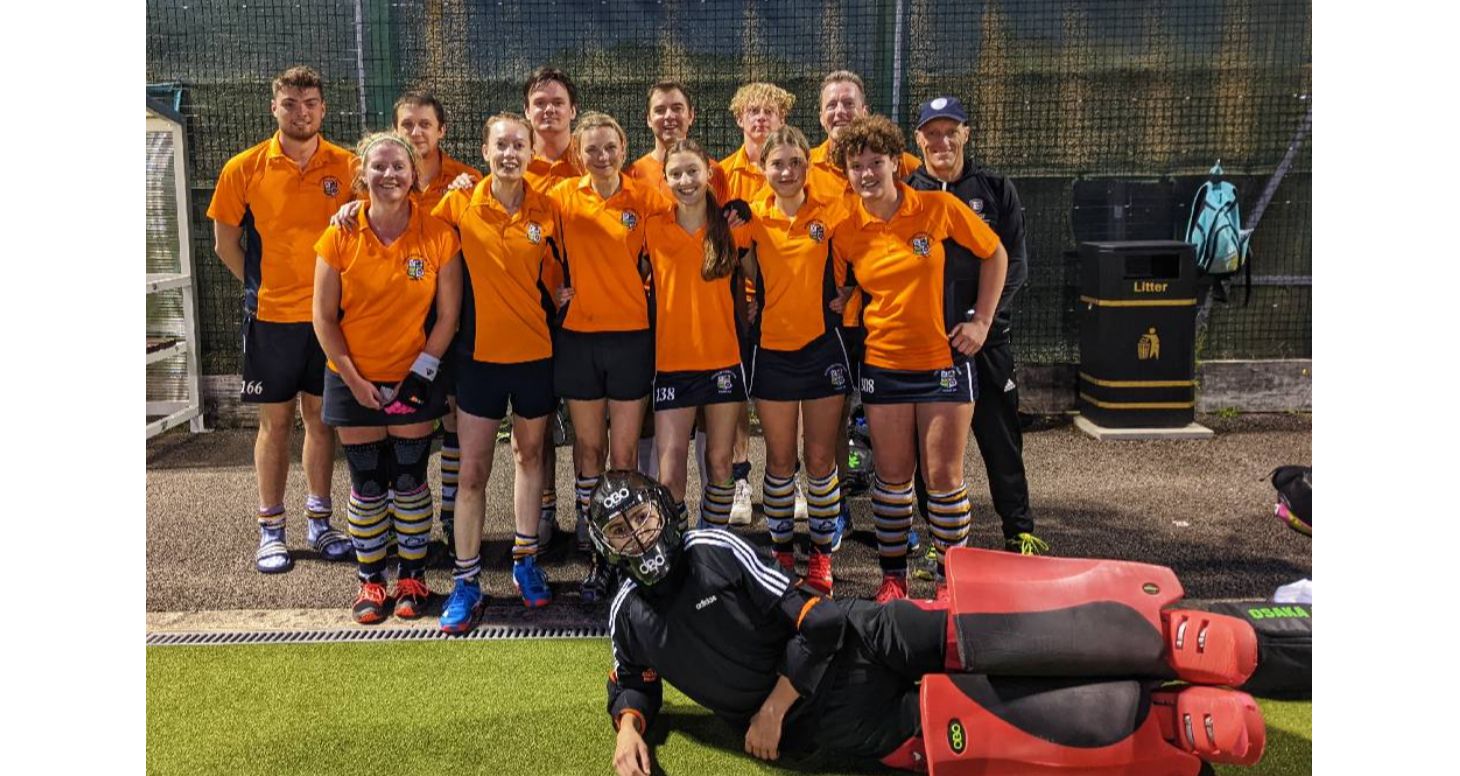 This year's mixed summer league got off to a fantastic start with a well deserved 6-1 win over hosts, Basingstoke. Despite not having played together before as a team, the squad linked up well from the starting whistle playing some lovely fluid hockey attacking from the off. Kizzy Maddock got the scoring underway with a close range tap in after some nice team build up play. Steph Millington Clark came off the bench and made an instant impact scoring Alton's second within minutes of being on the pitch. Alton continued to dominate with the goalie and defence watching an impressive Alton attack test the Basingstoke goalie who kept the home side in the game admirably. Alton's third came from Dale Vearncombe giving the visitors a comfortable lead going into half time.

After a quick turnaround at half time, Alton once again came flying out the blocks and within minutes had increased their lead with Liam Cave making an impressive sprint behind the keeper to collect the incoming ball and to lift it over her. Basingstoke continued to battle making the defence work more in the second half than the first, but Alton once again scored, again from Liam. Alton's sixth goal came from some lovely interplay between several of the ladies working the ball up the pitch with Kate Vearncombe eventually getting the ball in the back of the net. Basingstoke didn't give up and we're rewarded with a consolation goal due to a lapse in concentration from the Alton defense.

A nice friendly game and a great start to the league. Fingers crossed for more of the same next week!

Cookies
Some of our web pages utilise "cookies". A "cookie" is a small text file that may be used, forexample, to collect information about web site activity. Some cookies and other technologies may serve to recallPersonal Information previously indicated by a web user. Most browsers allow you to control cookies, includingwhether or not to accept them and how to remove them.

Some cookies are necessary for the operation of our website, if you choose to block them some aspects of the site may not work for you. Non necessary cookies are only set when you have given your explicit consent to their use. Such cookies included those set by our statistics package Google Analytics.

We use cookies to personalise content and ads, to provide social media features and to analyse our traffic. We also share information about your use of our site with our social media, advertising and analytics partners who may combine it with other information that you've provided to them or that they've collected from your use of their services.

Thanks for your message!

We will do our best to get back to you as soon as possible.